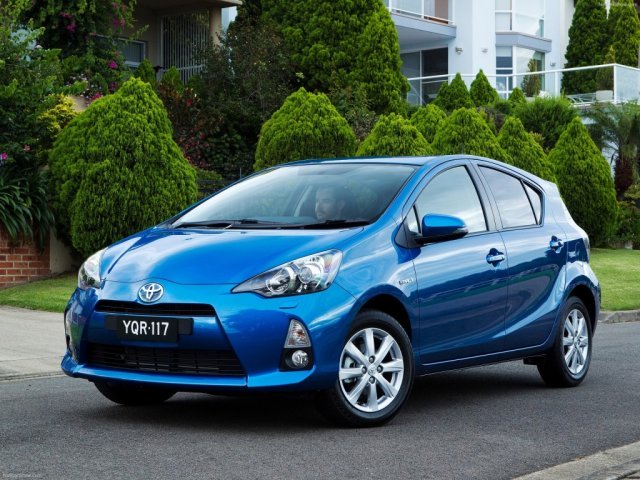 Another car I had was a Chevy Beretta GTU. Chevy had made a few different versions of the Beretta back in the day and the GTU was one of the nicer ones. Basically still a Beretta with a few enhancements like V6, different trim package and one of the first cars I can remember that had a digital dash display. The car was very underpowered however being very heavy with a 2.8L that only produced something like 130HP. The one I had was well taken care of, or so I thought anyway. I bought the car at the time which was somewhere in the late 90’s for around 2k American, I think. More than I spent on any car up util that point. All was well with the car for a few weeks until, well, it rained. It rained really hard one night in the summer months of living on the East Coast. I open the car door the next day and water poured out on the ground. The entire car up to and spilling over the door sill was filled with water. I was livid. I had no idea how or where all this water could have gotten into the car. It was like someone opened the window and shoved a hose in and left it run over night. Needless to say it wound up I found that someone replaced the windshield and never replaced the rubber seals and proper drain trough back in the car. So all the rain poured down the windshield and directly into the car. Pretty awesome, right? I wound up ripping the entire inside of the car out and only leaving the drivers seat in until I could fix it properly. I wound up selling that car eventually for more than I paid for it, with it fixed of course.

Years go by and I am where I am now with my Toyota Prius C. The Prius was such a huge change from what I had experienced when I was younger. This was also only the second car I had owned that was a Japanese car, the first of which was a 1995 Honda Civic EX which was a excellent car. I never had one problem with that Civic and I owned it for 6 years and put almost 100k miles on it. Lots of driving in that car. The Prius is by far the easiest car to drive. First and foremost is that there is no longer hydraulic steering on the car. There is an electric assist power steering unit instead. I am guessing they did this to save on energy consumption. It’s it’s like a hot knife though butter steering the Prius, most notably when you are in a stopped position. The other huge change for me is that there is no longer the concept of a traditional transmission. Instead the car has a CVT – Continuously Variable Transmission. The CVT has better economy overall as well as better power transfer from the engine to the wheels. The biggest noticeable difference is that you no longer feel the car shift though the gears, as there are none. As the Prius C is a hybrid the other noticeable difference is that you no longer hear the car when at a stop light unless the battery is being charged. For all intent purposes however the car is dead silent when you are stopped. It’s quite a change from hearing an engine running all the time to complete silence. The car will also run on pure battery when operating a low speeds and under no load.

The Prius is the C version which from what I have read refers to city. It’s basically like other Prius models but smaller in length and also a much more stripped down interior. I wound up buying model four, of which there are four to choose from of various trim packages. The four model comes with synthetic leather heated sats, navigation head unit, heated side mirrors as well as fog lamps. If you are going to get a C you might as well go for broke and get the model four. The interior of the car is very roomy for being such a small car. I am always surprised when I get in it as to much room you have in there. The driving position is excellent and you can clearly see everything. The other nice thing about the car is the drivers seat can be adjusted up and the steering wheel tilts. I have sat a few times in the back while my wife drove just to see what it was like and it’s surprisingly spacious. I’ve had 4 people in the car already with no complaints. The hatch trunk is small but big enough for 5 bags of groceries and the seats fold down for more room.

A couple other points about the Prius is that it uses synthetic oil, which most cars do these days, so the change interval is 10k miles. Also the car is very low in horse power, only 99HP. I thought at first this was going to be an issue but it’s really not. There is plenty of torque from the electric engine and the CVT is pretty good at getting you going from a stop. It can take a bit to get up to speed on the highway so there there is a learning curve with the car in how to drive in highway traffic but you get used to it fast.

Why a Prius C?

The whole reason I got the car was because I wanted to go back to the beach again after a long hiatus. As from my previous post about Surfing in Bolinas California, buying this car was that perfect opportunity to do just that. It’s now August and I bought the car back in September of last year and have since put almost 20k miles on it. Yes, I have been driving the crap out of the car already. My wife and I also wanted a new car since my other cars are either dated or my wife can’t or doesn’t like to drive them. More about the other cars later. In wanting to go to the beach again to surf I had to look for a roof rack. At the time there was only one on the market which was a TOYOTA Prius C Aero Roof Rack System

. I am sure there are other options out there but I can vouch for the Rhino Rack. I also wound up buying Rhino-Rack USA RBC036 TrailBlazer Bike Carrier

for a bike and Rhino Rack Aero Crossbar Pads

for the surfboards. The car is also a perfect size for driving in the city and ripping around town traffic. It’s a very small car on the outside and it easy to park and navigate through the tight spots while tooling around town. It’s right on par with how small the cars are in Japan in general. Prius and other hybrid cars are plentiful here in the SF Bay Area. You can’t go 10 feet here without seeing either a hybrid or all electric car. It’s nice to see others are on the bandwagon. The car is superb on gas millage. Even with trying to push the car though high highway speed traffic I have yet to have anything worse than 35MPG with the car.

Well there you have it. I could go on forever about my car experiences and about the Prius but yeah. I mean I figure it this way. if I am going to have a Japanese wife and a Japanese car it might as well be a Prius and a Prius C at that.