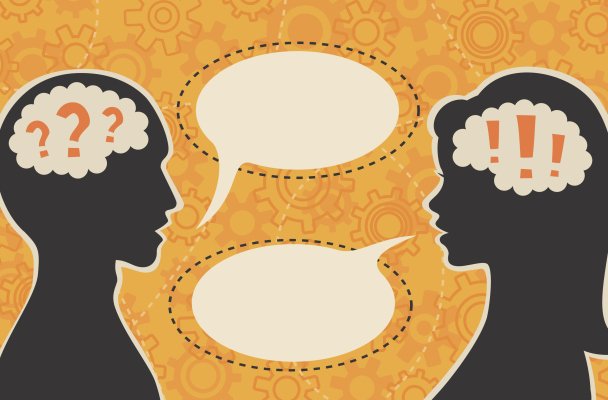 There was also a time last year when we needed to find someone to come to the house to look after the cat while we were gone. We decided to head down to the local vet we use to ask them for any suggestions they might have. I usually let my wife do the talking when she’s talking to people, to give her practice. So anyway we get in the vet office and she tells the receptionist that we are looking for a “cat shitter”. Yeah that’s right she asked for a “cat shitter”. You can just imagine how that conversation went. I usually find myself either not fully paying attention to what just happened or I let my wife try and work it out for herself for a bit before I step in. In this case I realized right away what she said and just let her roll with it. The exchange between her and the receptionist went on for a bit before I finally said, “Sorry she meant to say cat sitter, not shitter.”. We laughed about that one afterwards and I still bring it up from time to time for a laugh with her. Other common mistakes she makes with words are “dick” instead of “deck”. “Erection” instead of “election”. Often at times when she thinks I am being a bit too demanding about something I’ll hear, “Hey, stop being so pussy!”. I have to stop and ask her most of the time if she meant to say “pushy” instead. “Oh, right” she’ll say “I meant pushy!”. Oh it’s fun living with My Japanese Wife. It’s never a dull moment.