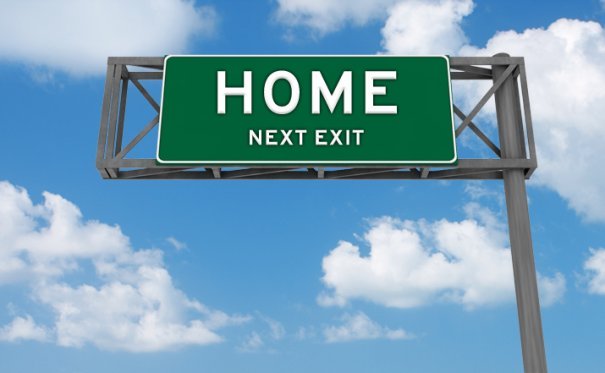 It’s been quite a long time

It had been 11 years since I was home the last time in Eastern Pennsylvania. I had moved out to LA in late 2004 for a year and a half and had since moved up the the Bay Area. The reason for going home to family and friends was first and foremost to be at my sisters wedding. It of course was also the perfect time to take my wife with me as she had yet to meet everyone in the family, as well as see Pennsylvania and where I grew up as a boy. We didn’t have a whole lot of time in PA as we were also planning on seeing NYC for a few days. So we made a plan got on a plane and went. The flight was uneventful with the exception of a lighting show off the starboard side of the plane when we got into the vicinity of the New York area. I had never seen a lighting storm from a plane before, it was quite spectacular.

The wedding was great. Perfect summer PA weather with just the right amount of humidity and sun. Held at a small bed and breakfast it was an intimate experience with family and friends. I’ve not seen my sister smile like that in years, it was a wonderful moment for her and her new husband. My aunt and uncle were there along with my niece and nephews. My brother also rose to the occasion which was pretty exceptional. I hadn’t seen any of them for 11 long years. My mother and niece were however out in Cali 5 years ago. It’s kind of weird now thinking about it as the trip was just last week, and so long in between before that. I promised, as my siblings had, we wouldn’t wait so long next time. My wife was a bit out of place there being the only asian on tap but they all made her feel like one of the family. I come from a super small town with little diversity.

There are of course a number of reasons why we haven’t seen each other in so long. The reason from my perspective is that I grew up there and just hadn’t had a reason to go back. I’ve seen and done it all I guess. Also for me I never really got used to the idea that PA was home. I grew up there but it never felt like I belonged, I guess you can say. I since realized I don’t really have any idea where I belong. I don’t think there is a single place to belong really, we all belong everywhere, even after death. Oh, but that’s another topic for another day.

I also had the chance to see a few friends while there on short notice. I hadn’t seen one of them for probably over 20 years now. Crazy, 20 years?!? How’s that even possible? I didn’t even think I would have made it this far by now. All my friends at this point have children and the kids are growing up fast. As for my wife and I, our children are our two cats. That’s also another story for another day.

After are brief stay in PA we ventured up to NYC. It’s been years since I’ve been in that cool town. Much has changed a much has stayed the same. The WTC memorial and new tower were quite a sight. I had gone there in 2002 for Christmas to see the devastation and cleanup process. There is still construction going on, but then again it’s New York and something is always being built somewhere.

The next time I go back home to PA, it will be a longer stay. There are more people I’d like to connect with again after all this time. There is also a lot of PA that I’ve never explored. My wife is currently into antiquing and PA has much to offer up on that topic. Oh, and we didn’t get a chance to visit Philadelphia and hang out on South Street. That’s one of the few places you can get a cheesesteak proper. Next time, next time.